GRAND JUNCTION, Colo. (KKCO/KJCT) A sold-out crowd was on hand on Saturday night at the Two Rivers Convention Center as Cage Wars returned to the Grand Valley.

The event featured six different bouts with pro fighters Sergio Lopez and Isaiah Reyez taking part in the main event. The night got started at 145 lbs. with Donovan Logan surviving and picking up the TKO over another local fighter Sean Mcalpin.

"It was all worth it. I did a pretty big weight cut to get to this fight. All that pain, sweat, blood, and tears was worth it to have my hand raised at the end. I had to leave it all out there on the mat," said Donovan Logan.

In the only ladies fight of the evening, it was Maggie Boggs going the distance, all three rounds with Shandra Sisneros. The fights were back and forth the entire bout. In the end in a split decision, the judges picked Boggs as the winner. It was her second win in her MMA career.

"I started in March of this year. I had my first fight a month after I started and now it is all starting to come together," said Boggs. 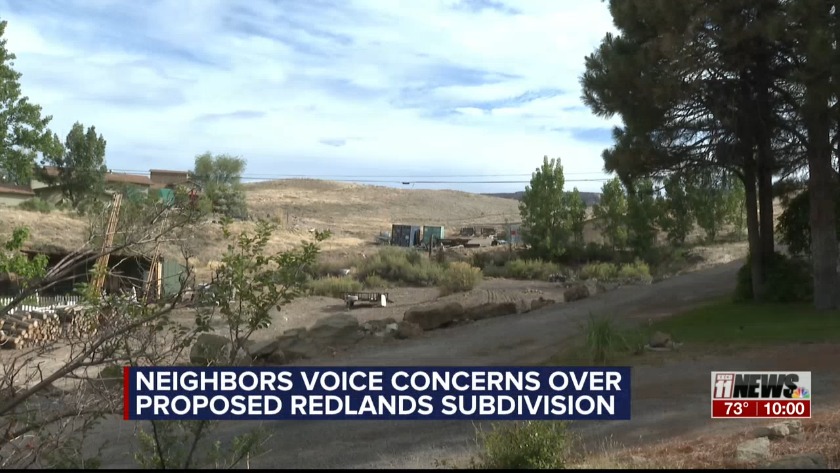 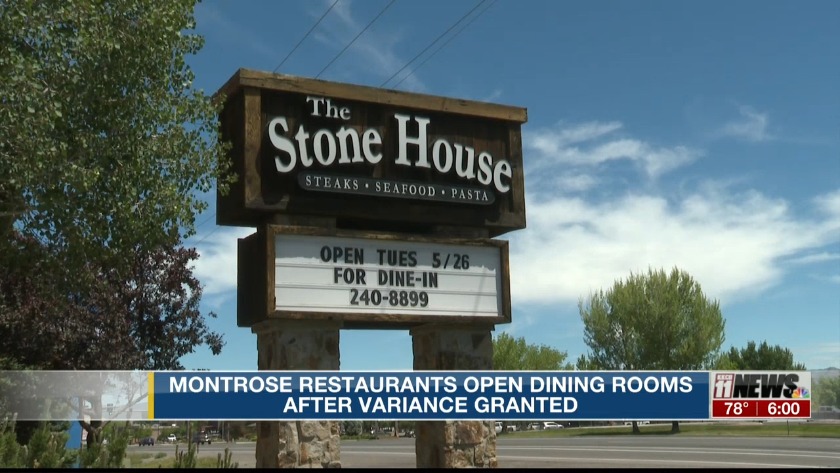