GRAND JUNCTION, Colo. (KKCO/KJCT) Grand Junction scored a goal in the first half and had the lead for most of the match.

Durango scored late in the second half to take the game to overtime. Both teams could not net a goal in two overtimes and the match ended in a draw.

The Tigers last match of the season is on the road at Montrose on Tuesday. 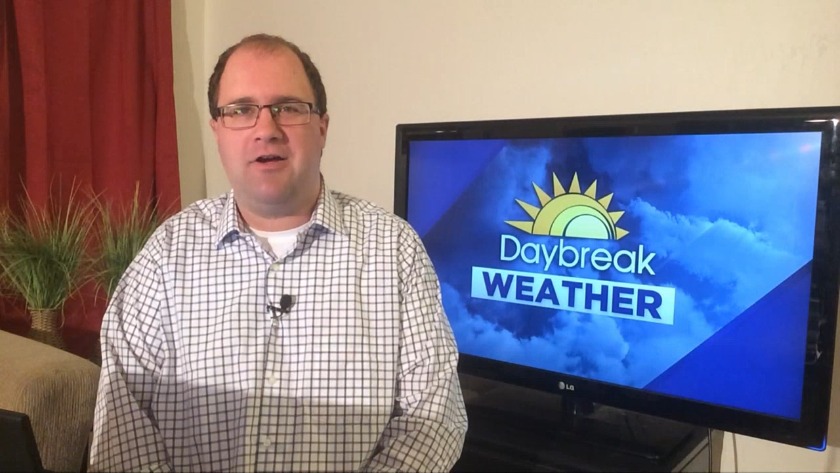