GRAND JUNCTION, Colo. (KKCO/KJCT) Central hosted Rifle in a non-conference match before their last game of the season.

On a beautiful day, the Warriors strike first with a goal from Kenton Downard early in the first half.

Central would score another goal in the second to secure their third win of the season.

The Warriors are 3-9-1, 0-6 in conference play. Their last match of the season is Thursday on the road at Montrose. 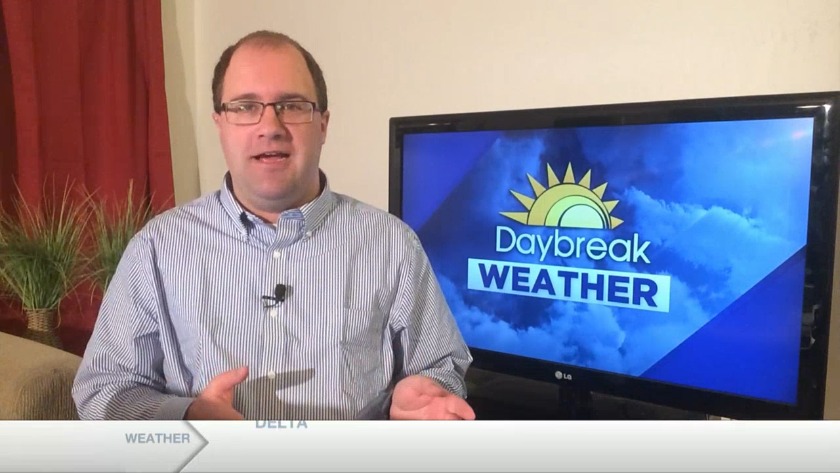 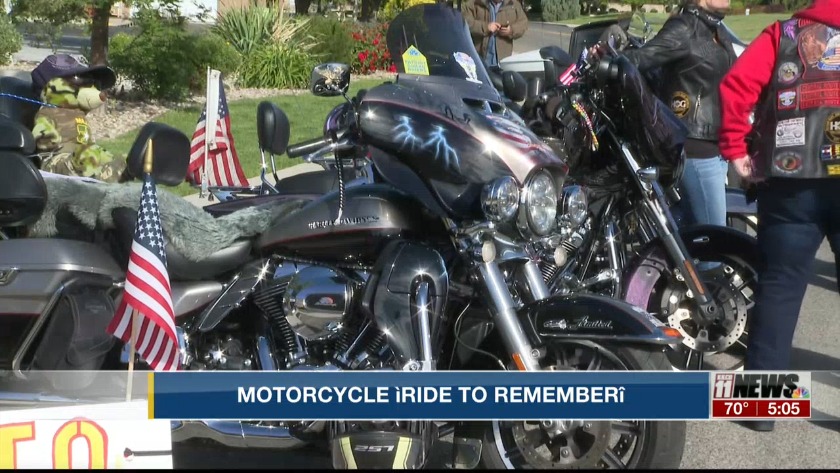 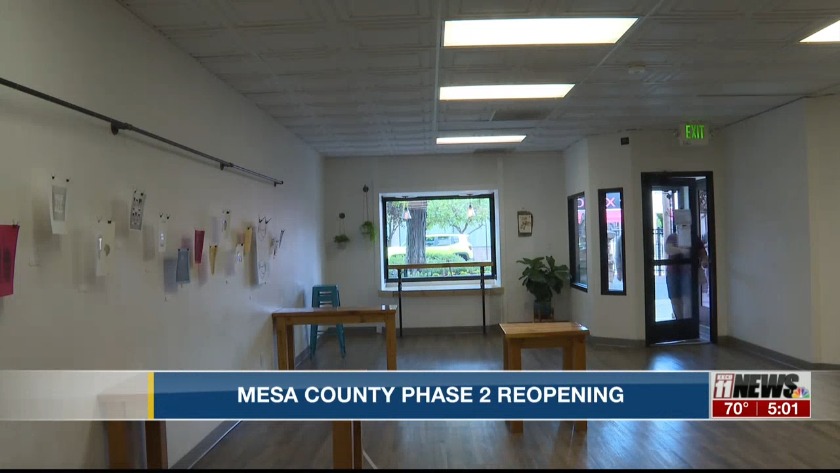