GRAND JUNCTION, Colo. (KKCO/KJCT) Eight scoreless innings gave way to an interesting ninth inning where the Rockies captured a 2-1 win over Ogden to win the series two games to one.

The starting pitchers on both teams had nearly an identical stat line at the end of their outings. Ogden's Elio Serrano threw six scoreless innings allowing three hits and had six strikeouts. Grand Junction's starter Anderson Amarista also had six innings of no run baseball, he allowed three hits and had three strikeouts.

There were no hits in the seventh and eighth innings. In the ninth, Ogden scored a run on a sacrifice fly. Grand Junction would tie it in the bottom of the ninth. With a runner on third, Reese Berberet popped it up to left field. What should have been a routine fly ball was dropped and the error gave the Rockies a 2-1 win. GJ takes the series over the Raptors two games to one. 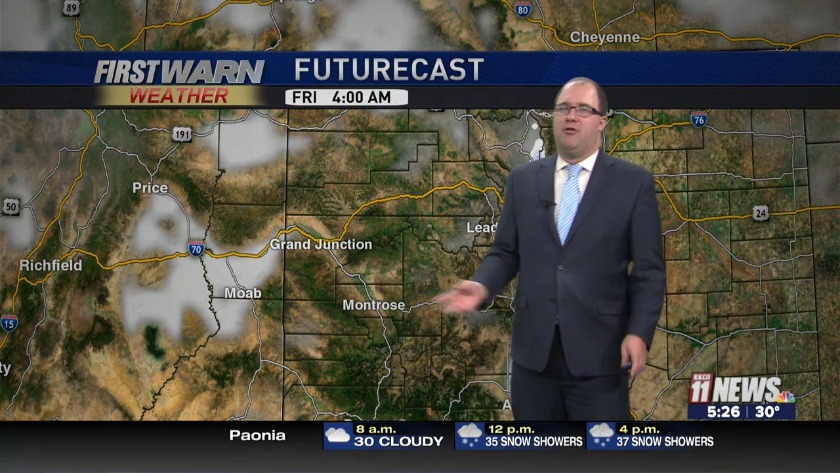