Athlete of the Week: Daniella Turner

GRAND JUNCTION, Colo. (KKCO) This season, the Mavericks leading scorer is coming off the bench and she is making the most out of her time on the court.

The Mavericks began RMAC play with a weekend sweep on the road and junior guard Daniella Turner put up back to back career best games, good enough to earn RMAC Offensive Player of the Week honors.

"Starting the season 2-0, it's a big confidence boost for us just going into RMAC's being reigning champs,” said Turner. “We want to show everybody that we are still capable of it and we have a target on our back."

Turner scored 24 in the win over Colorado Springs and then 29 points over Colorado Mines on Saturday. The junior is averaging 14 points per game and she leads the team in points this season.

"It felt really good actually. I know coming in from last season, I know I have a bigger role this year. I'm proving that I can come out and show what I can do."

She did most of her damage behind the three point line. She shot over 50% from the field this weekend and 45% from behind the arc.

"If I wanted to play more minutes and just score more, I knew I had to expand my range. That's one thing that I definitely took pride in this summer, just working on threes."

She has done all of this coming off the bench this season. She hasn't started a game but Coach Wagner sees it as an edge for the Mavericks.

"It just gives her an opportunity to watch the other teams and see what they are doing,” said head coach Taylor Wagner. “I think she has a little bit of an advantage where they might be a little bit gassed and she's fresh."

"Coming off the bench, I’m like 'alright, I already saw what the first group did, I already know what the other team is going to do,” said Turner. “Just kind of read off what they are doing and what the first team did and just improve from there.'"

Turner is putting up career numbers early on in her junior season making a big jump from last year. The guard just wants to be a part of the team that grabs another RMAC title.

"In the offseason, I watched a lot of film on myself and saw areas I can improve on,” Turner said. “I just worked on my conditioning especially over the summer, a lot of shooting."

"She put the time in all summer long,” said Wagner. “She's always in the gym working on her game. It's fun to see that as a coach. All the hard work that she has put in, it's starting to pay off. We need someone to step up offensively and Dani has done that and she did that this weekend."

Athlete of the Week: Kenzie Blackwell

Athlete of the Week: Hadyn McGeary

Athlete of the Week: Dawson Collins

Athlete of the Week: Ethan Richardson 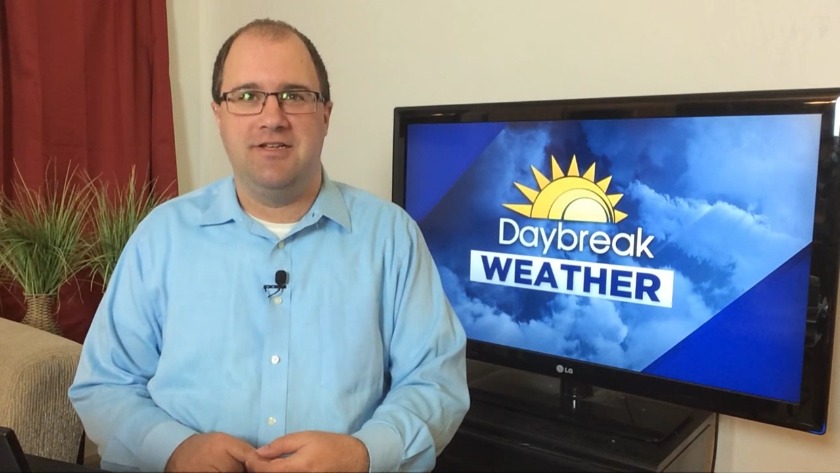 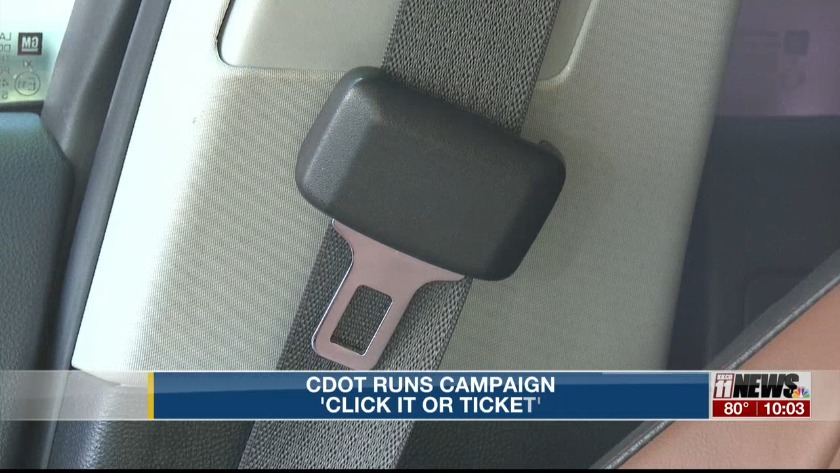 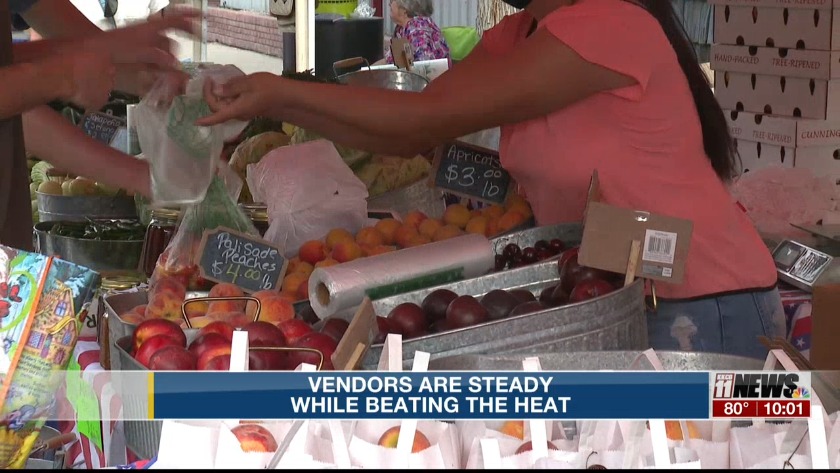 Athlete of the Week: Kenzie Blackwell

Athlete of the Week: Hadyn McGeary

Athlete of the Week: Dawson Collins

Athlete of the Week: Ethan Richardson