GRAND JUNCTION, Colo. (KKCO) A strong start and great finish make up for difficult game with MSU Denver that resulted in a 60-58 win for the Mavericks at home.

CMU got out to a 12-2 lead in the first before the Roadrunners whittled the lead away and eventually took over to go into halftime with a score of 28-24. The Mavericks had 10 first half turnovers and MSU Denver was getting more points off the bench outscoring CMU, 10-5.

In the second half, the Mavericks didn't shoot well but were able to get to the charity stripe often. They went 15-21 from the line to come back and keep the game close late. The Roadrunners were up 58-57 with under 21 seconds left. Out of the time out, Michael Skinner got a steal and took it to the other end to get a lay up. With no timeouts left, MSU Denver quickly took it to the other end and shot a 3 and missed with a CMU rebound. Tommy Nuno hit one of his 2 free throws and the Mavericks mustered out a win at home.

The Mavs move to 2-1 in RMAC play and will host Chadron State on Saturday night. 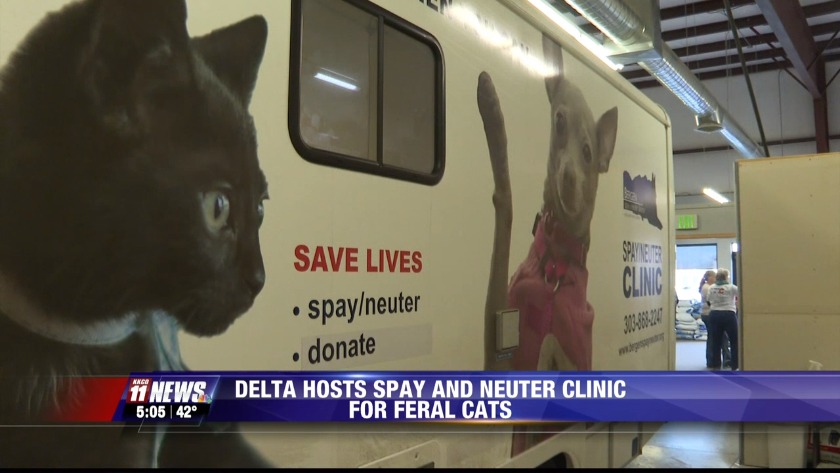 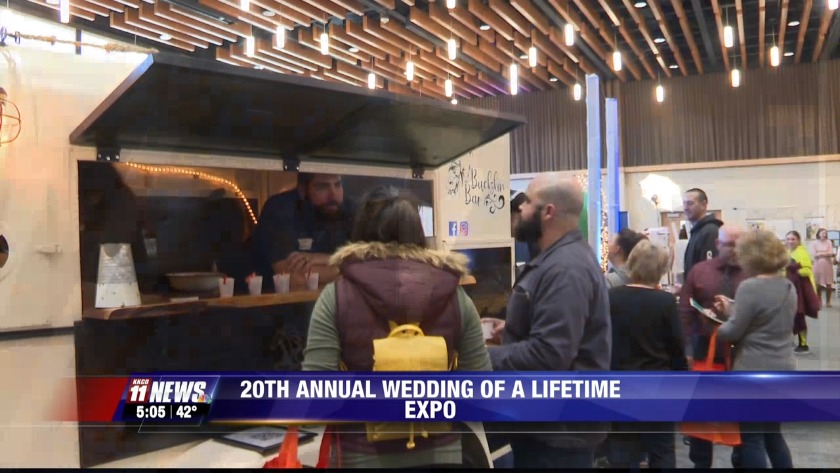 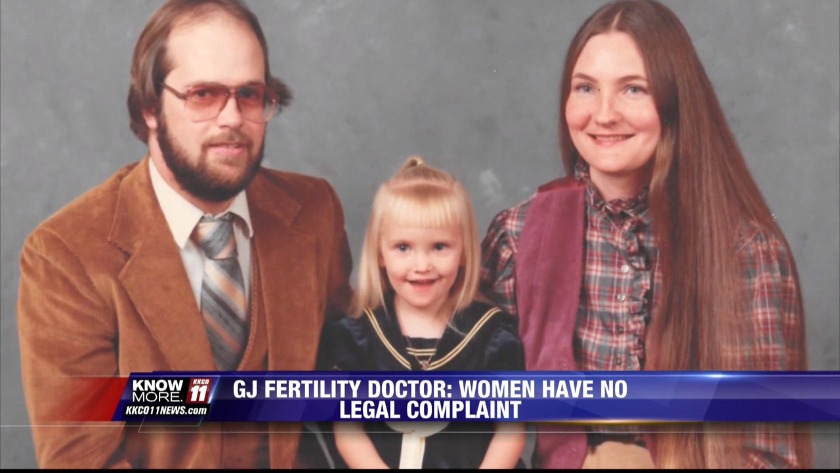