According to CMU, Tommy Nuno's triple-double is believed to be the program's first. Nuno went 24-10-10 on the night shooting 10-14 from the field.

The Mavericks had a 45-35 lead at the half. Mesa went for high percentage shots getting 52 of their 96 points in the paint. Michael Skinner was one rebound shy of a double-double scoring 19 points and had 9 rebounds. New addition to the roster, Ethan Richardson, scored 12 points and had four rebounds. 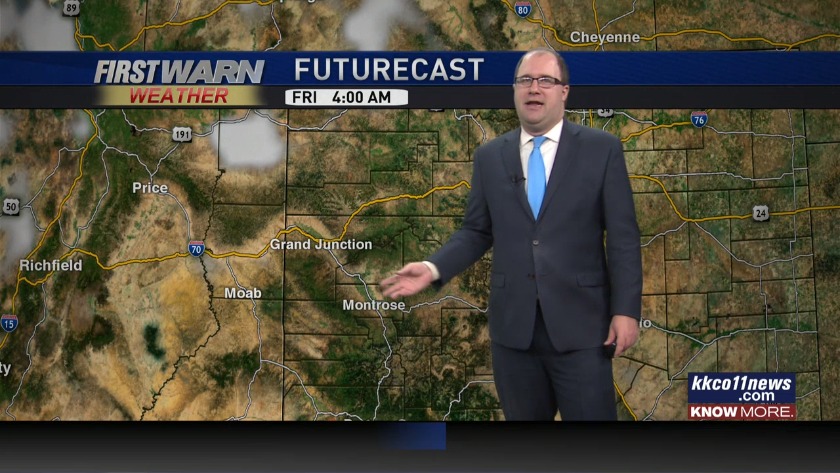 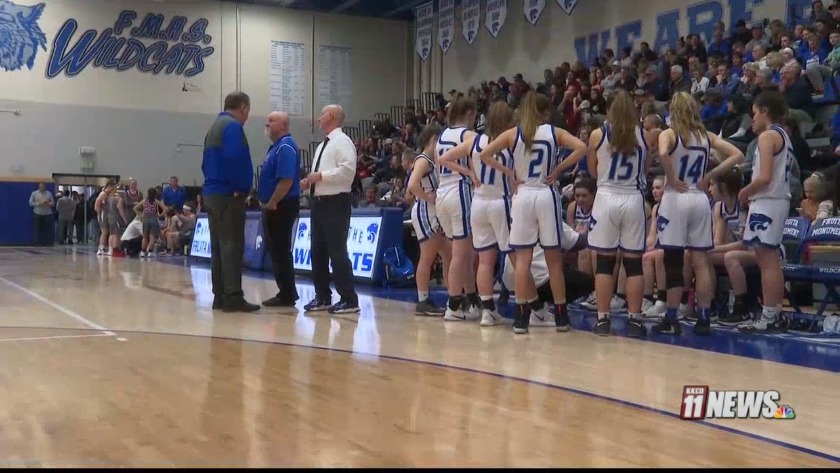 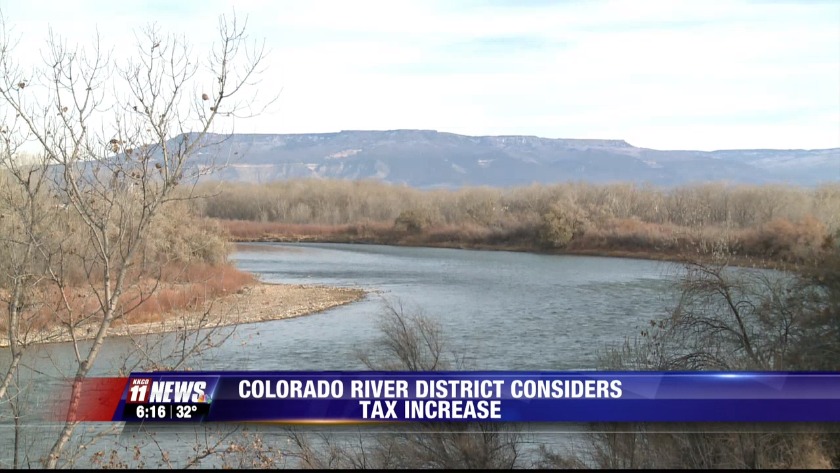