GRAND JUNCTION, Colo. (KKCO) Colorado Mesa enjoyed a large lead from the second inning on in a 22-5 victory over Southern New Hampshire University on Friday afternoon.

In their home opener, the Penmen took the lead first on an RBI single in the first inning. The Mavericks bust out the big bats in the second inning. Spencer Bramwell got the scoring started with a solo home run to right. The Mavs scored six runs on a total of three home runs and an RBI double.

It didn't stop there, in the next inning, the Mavericks follow it up with four runs in the third with a second home run from Bramwell. In the fourth, CMU adds three more runs and Tyler Parker hit his second home run of the game.

Already up 13-2, the Mavericks continue to pour it on. Bramwell hit his third home run in the seventh inning. He went 4-5 for four runs and five RBI. The junior is the first to hit three home runs in a game for the Mavs since 2003. Sophomore pitcher Andrew Morris gets his first win of the season. He went five innings allowing two runs on five hits with four walks and five strikeouts.

CMU will play game two with the Penmen on Saturday at 1:00 P.M. 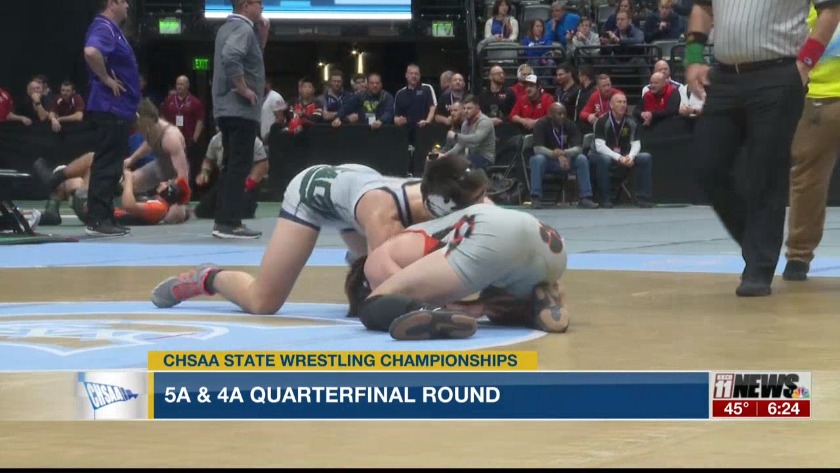 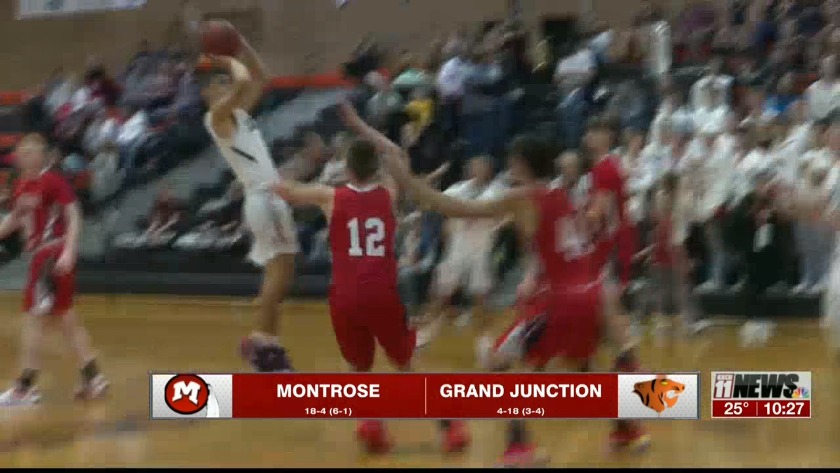 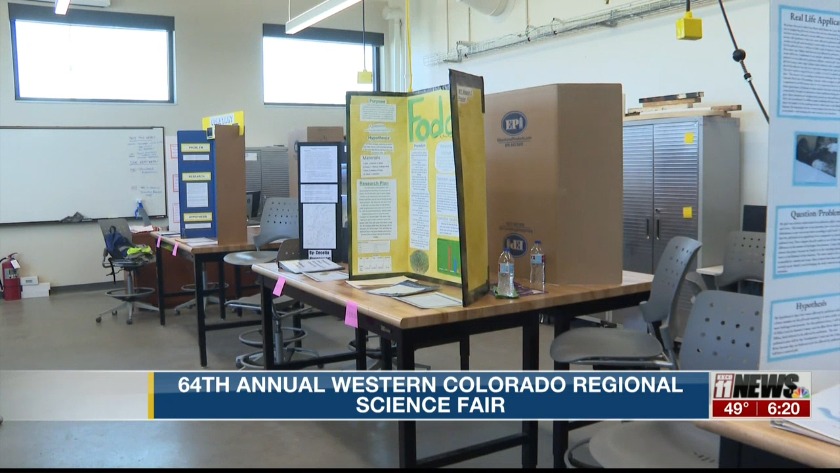