GRAND JUNCTION, Colo. (KKCO) CMU Men's team finally scores their first goal in over a week on Sunday afternoon. It was also the Seniors' last home game as they took on Adams State.

Nick Rizzo was wide open for a shot with less than 15 minutes left in the half but he took too many extra steps and too much time to take the shot and it gets deflected off a defender. The Mavericks had 24 shots today Niall Shaffrey scored the only goal of the day.

Mavericks win 1-0, earning the #3 seed in the RMAC Tournament. They will host #6 seeded, Fort Lewis. They faced the Skyhawks twice this season and tied both games.

They will play Friday, November 8 at Walker field. No time has been set. 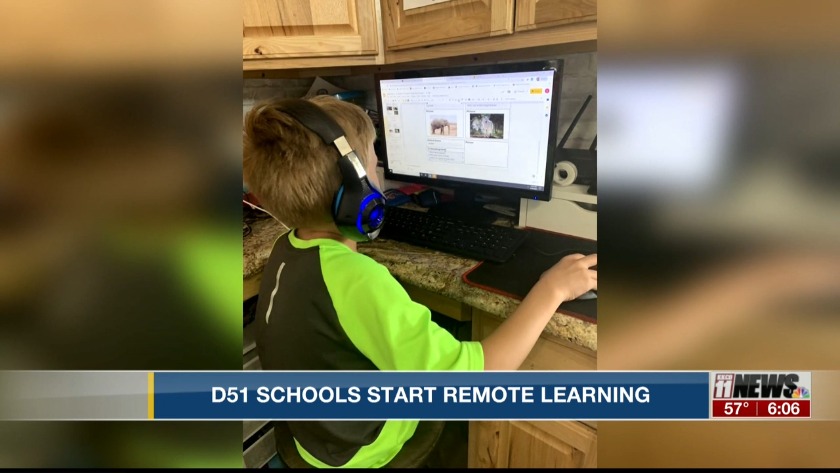 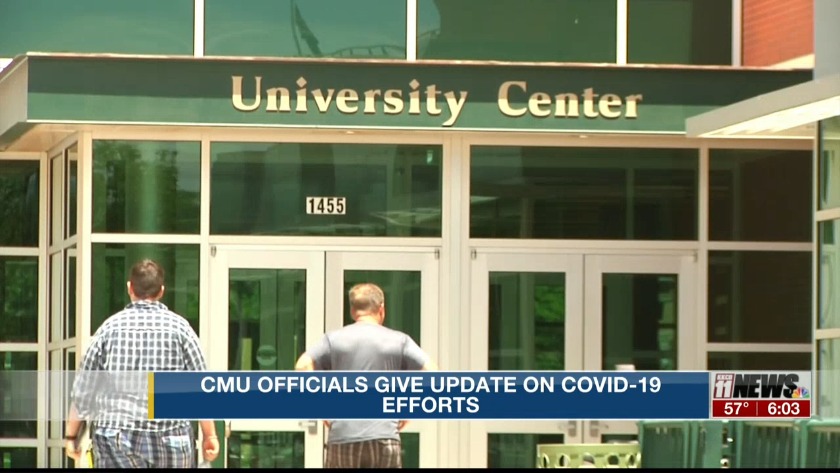 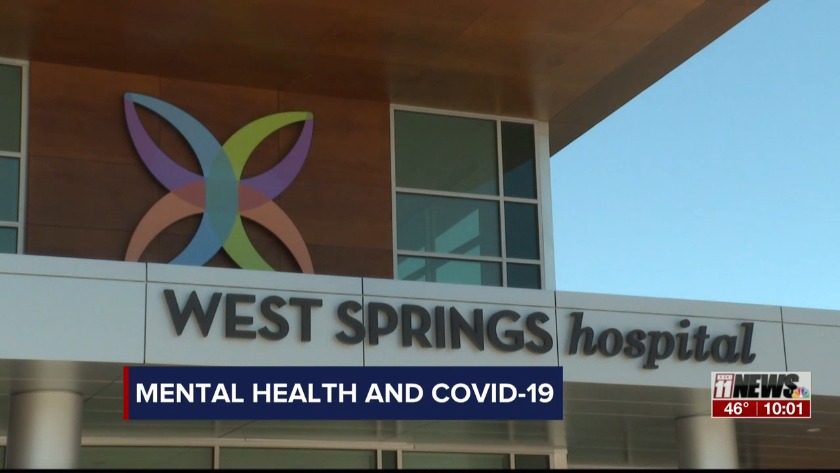