GRAND JUNCTION, Colo. (KKCO) The seniors of CMU Women's Basketball were honored after a tough loss to Regis.

The Mavericks had a strong first quarter leading by five but by the second, the Mavs started to fall apart.

The Mavs were 7-31 from the arc; less than 25%. They missed all eight attempts in the second quarter alone. The Rangers took the lead as much as 20 points in the fourth. The Mavs made just 36% from the field.

Daniella Turner lead with 16 points followed by Kylyn Rigsby with 11.

Losing their only home game on Senior night, 77-64. 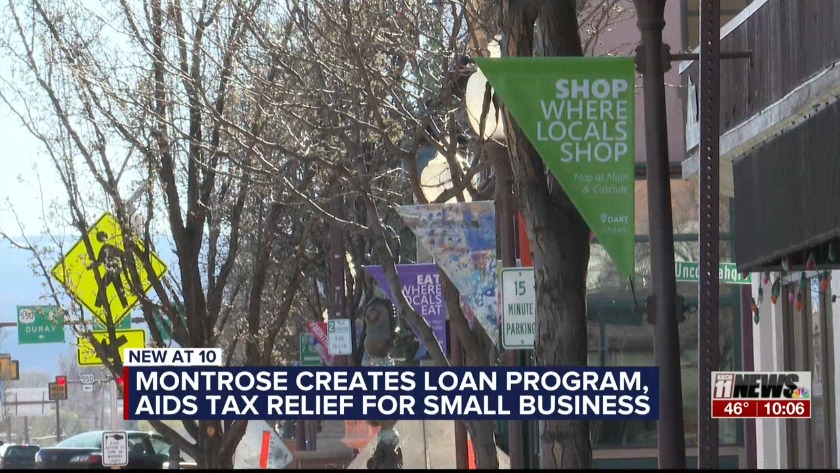 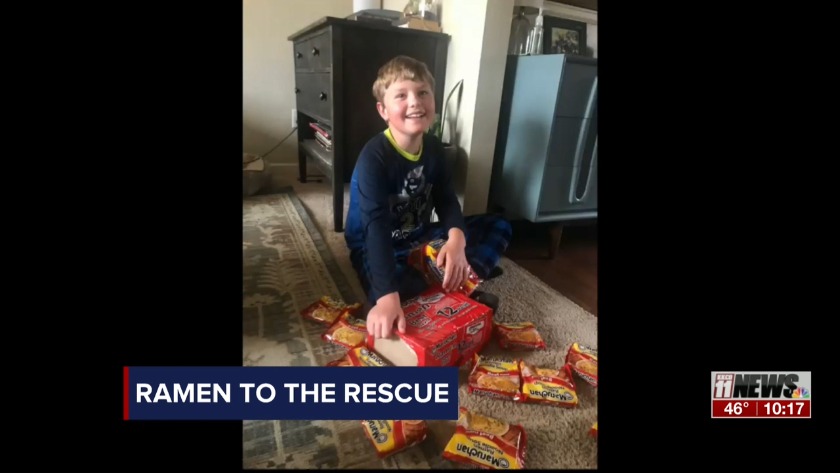 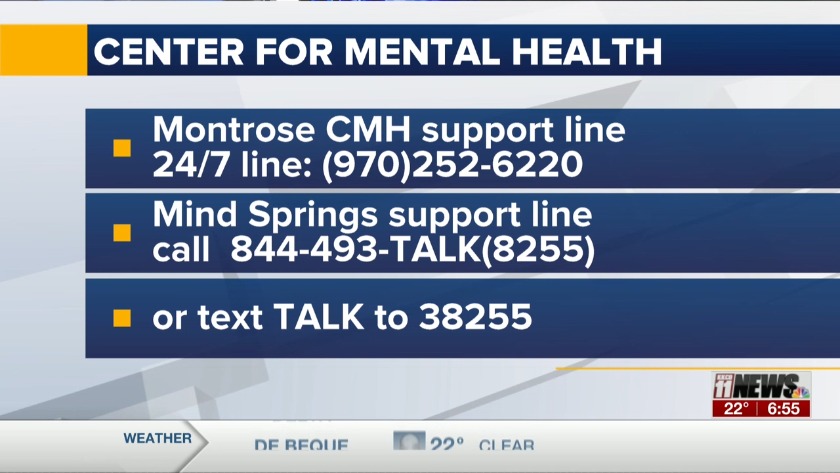