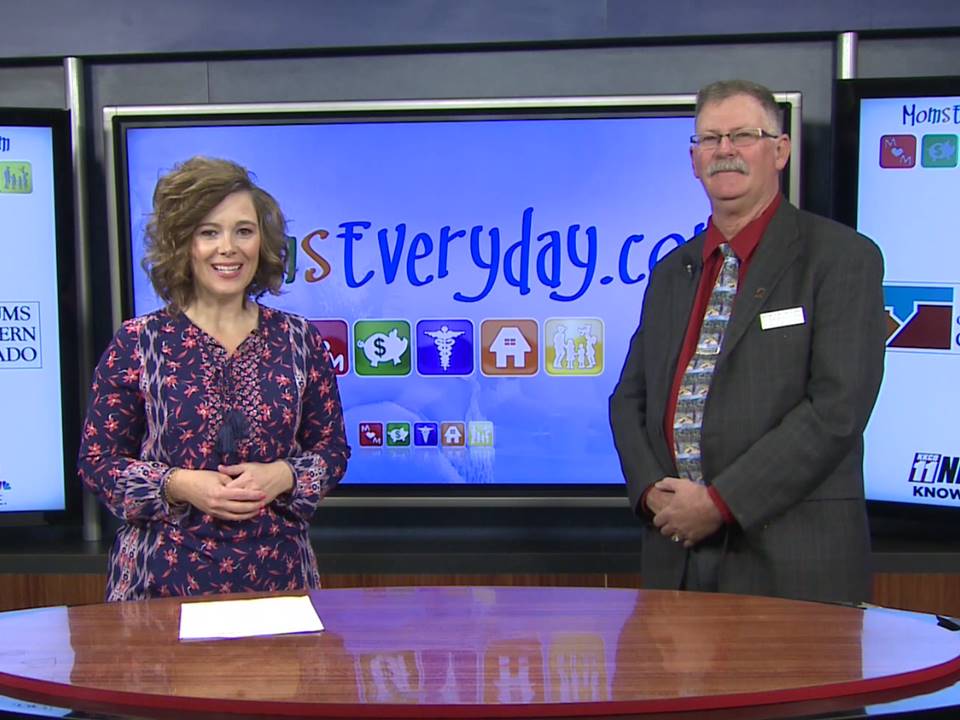 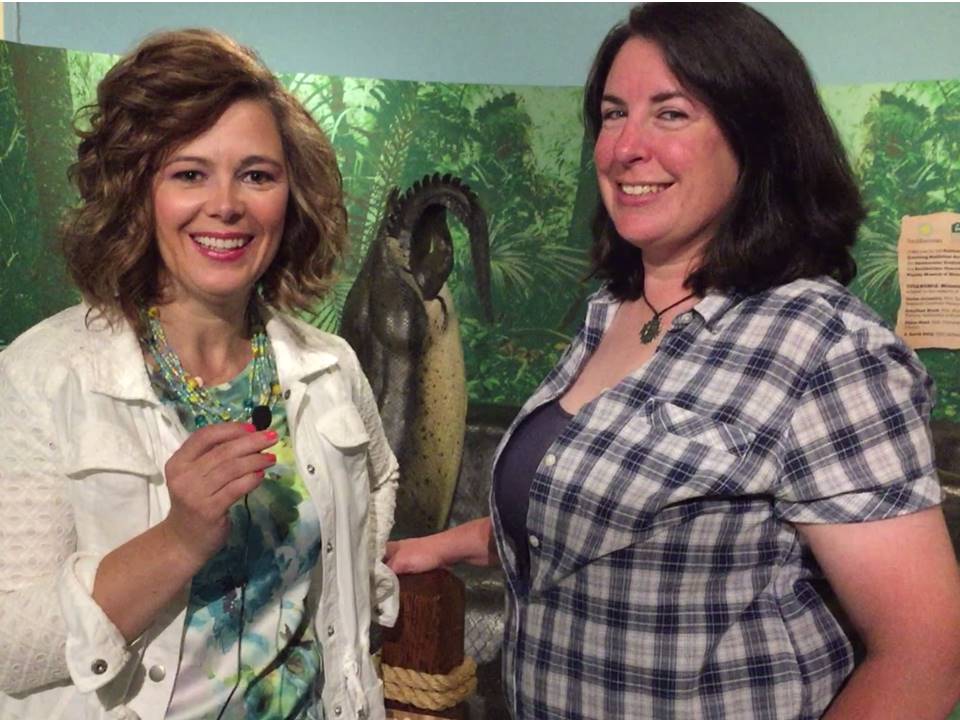 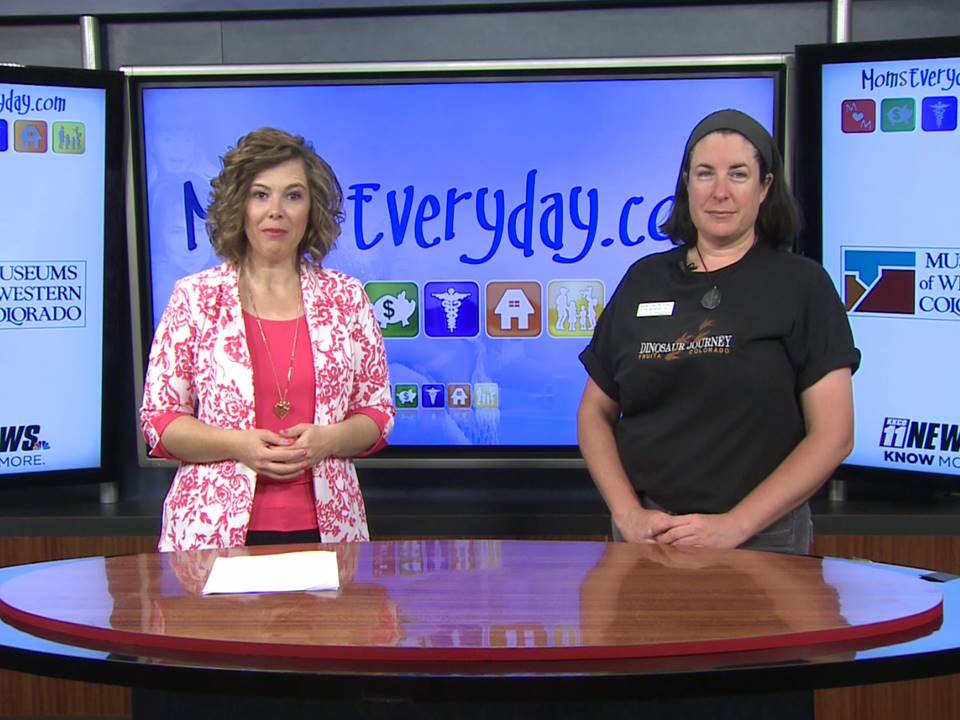 Welcome to the Museum of Western Colorado's Dinosaur Journey Museum in Fruita, Colorado, right in the heart of dinosaur country.

Dinosaur Journey Museum tells the story of the history of life in western Colorado and surrounding areas with real fossils, cast skeletons and robotic reconstructions of dinosaurs. The hands-on, interactive museum includes paleontology displays, a working laboratory where dinosaur bones are prepared for display, a collections room where scientists study dinosaurs and other animals, a simulated earthquake ride, a dinosaur library reading area, a sandbox for making your own dinosaur tracks and a “quarry site” where kids can uncover actual Jurassic dinosaur bones.

Among the exhibits are real bones of dinosaurs such as Apatosaurus and Allosaurus, along with robotic reconstructions of Dilophosaurus, Utahraptor, Triceratops and Stegosaurus. See full-size cast skeletal mounts of Velociraptor, Camarasaurus, Allosaurus, Stegosaurus, Othnielia, Camptosaurus and Mymoorapelta. Compare your size to that of the shoulder blade of a Supersaurus, or compare the size of any dinosaur bone to that of Amphicoelias fragillimus, a dinosaur that dwarfs all others. See the tiny Jurassic dinosaur Fruitadens and compare it to other dinosaurs that lived at the same time, such as Apatosaurus, a dinosaur that was perhaps a million times heavier than Fruitadens. We also have on display a large Triceratops skull, perhaps one of the largest specimens ever found. These exhibits plus dinosaur tracks, rocks, minerals, fossil fish and much much more are waiting at the Dinosaur Journey Museum!

The Museums of Western Colorado is the largest multi-disciplinary museum between Salt Lake City and Denver. Over the past fifty years we have grown to include three major museum facilities –   Cross Orchards Historic Site, Dinosaur Journey Museum, and the Museum of the West; a respected research library – the Loyd Files Research Library; and four active outdoor paleontology sites. We offer a multitude of programs featuring dinosaur expeditions, extensive educational programming, and historic and cultural trips and tours, ranging from local to international. Annually over 117,000 visitors participate in our programs and enjoy the facilities. This number includes approximately 17,000 western slope K-12 students who experience high-quality site tours, programs and outreach activities.

Spanish Exploration and Distant Treasures in the Mist
This gallery tells the story of the Spanish explorers who journeyed into what is now western Colorado.  Featured is the equipment of the early adventurers and traders who came predominately out of New Mexico.
Spanish Colonial artifacts discovered by the Museum of Western Colorado’s Western Investigations Team at the Redoubt Site near Kannah Creek. The story behind these finds is featured in the Distant Treasures in the Mist Gallery.
Also on display are treasures recovered by Grand Junction scuba diver Hans Schmoldt from the wreck of the El Matancero, a Spanish merchant ship that sank in 1741. The display includes jewelry, crosses and decorative gems recovered by the CEDAM, an archeological preservation group in Mexico.

Thrailkill Firearms Gallery
The Thrailkill Collection is one of the West’s finest collections of firearms. This exhibit includes the Winchester collection, Civil War carbines, and also features pistols and weapons from Chief Ouray, Buffalo Bill, the Butch Cassidy Gang, and Kit Carson.

Recreated Historic Grand Junction
Visit a re-creation of early Grand Junction with an accompanying history timeline. The town has an old fashioned boardwalk and prominent historical buildings of the day. These include a full size one-room schoolhouse with a teacher desk, student desks, and a Greek Revival façade. The next building is the Park Opera House with a faux brick and Italianate façade, and featured inside are a couple dressed for an evening at the opera in 1903, artifacts recovered from the original site of the opera house, and a full size photograph of the Floradora girls performing at the Park Opera House. Across the street is a re- creation of the Pastime Saloon with a restored bar, original back bar from the Leadville mining days, the actual cash register and Gramophone from the Pastime, and a tipped over card table with gambler and saloon girl guns from the Thrailkill collection.

LaFrance Fire Truck
Crank the siren on a restored 1921 LaFrance fire truck parked outside the firehouse. Learn why Dalmatians are the firemen’s friend and examine the unique chain driven wheels of this one-of-a-kind truck.

Uranium Mine
Go “underground” into full size uranium mine and examine a miner hard a work and learn about the Uranium Boom through interactive sound and exhibit stations.

Audio Stations
Audio stations, located throughout, provide visitors an additional interactive component. Learn about the Ute creation story, get flight instructions from Walker Field Tower in the interactive airplane, and and listen to Teddy Roosevelt talking about the Colt/Browning machine gun.

The American Southwest
The American Southwest incorporates the southern sections of Colorado, Utah, and Nevada, and all of Arizona and New Mexico. The northern reaches of the Mexican states of Chihuahua and Sonora are also included. While this land is generally thought of as vast, uninhabitable deserts with wide-open fields of cactus, in reality it is a diverse landscape. The ecology of the southwest varies from high mountain forests of juniper and pine, winding rivers though sandstone canyons, and high desert plateaus.

While it is true that the southwest can be a harsh and difficult place to live, many cultures have lived on these lands for thousands of years. Some of the oldest evidence of a human presence in the southwest dates it to 11,000 years ago and human occupation of North America dates back even earlier. These early inhabitants formed cultures and civilizations well before the European exploration of the New World. Sometime around 700 AD three large groups - the Anasazi, Hohokam, and Mogollon - began to develop major cultural distinctions.

To study these ancient cultures, archaeologists have examined material goods that were left behind. During the late 19th and early 20th centuries, archaeologists such as Alfred Kidder and Neil Judd began an intensive study of the southwest. The National Geographic Society and the Smithsonian Institution often sponsored many early expeditions. Today archaeologists are still studying the many cultures that have called the American Southwest home.