GRAND JUNCTION, Colo. (KKCO)--It all started when Meeker High School freshman Calvin Shepherd was watching an episode of Criminal Minds. During the episode characters learn of ‘choking game.’ When he realized kids across the country actually played the choking game he started to write about the dangers of it for the high school newspaper. Shepherd says, "I don't know if kids can do this game at my school but it is possible that they could start."

Shepherd’s dad Chad Shepherd says he was surprised to learn that his son had wrote anything at all. "The quality of the article and then seeing all the comments, especially from the parents of the victims who've looked it up and were able to comment on it, was a really proud moment," says Mr. Shepherd. From those comments Calvin Shepherd found several parents who lost their children to the game, one was named Ken Tork. Shepherd says he, "Asked them to do an interview and I interviewed them and it was published on our website and on our local news paper."

But it didn't stop there. Shepherd started raising money to bring Tork out to Meeker to talk to the community and school about the dangerous game. Shepherd says, "Well at first it was just trying to get an article on our website but right now it's just, after hearing the stories from Mr. Tork and Mrs. Pacette, just trying to stop it."

Thanks to Calvin shepherd Ken Tork will be visiting the Meeker area February 24th and 25th. 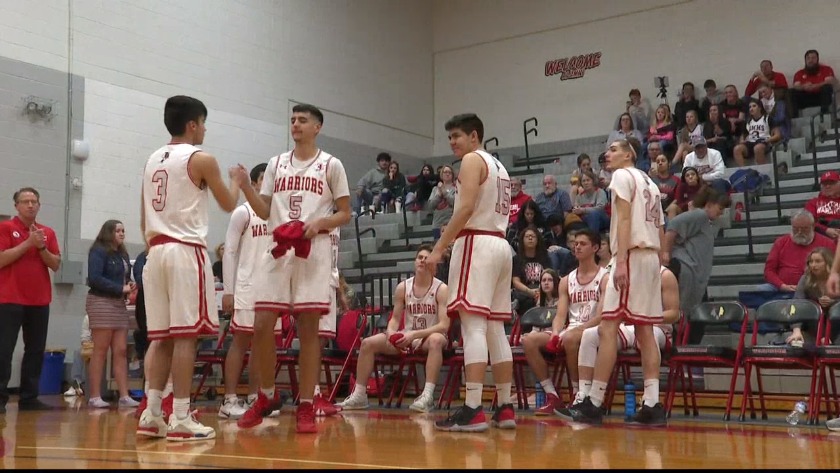 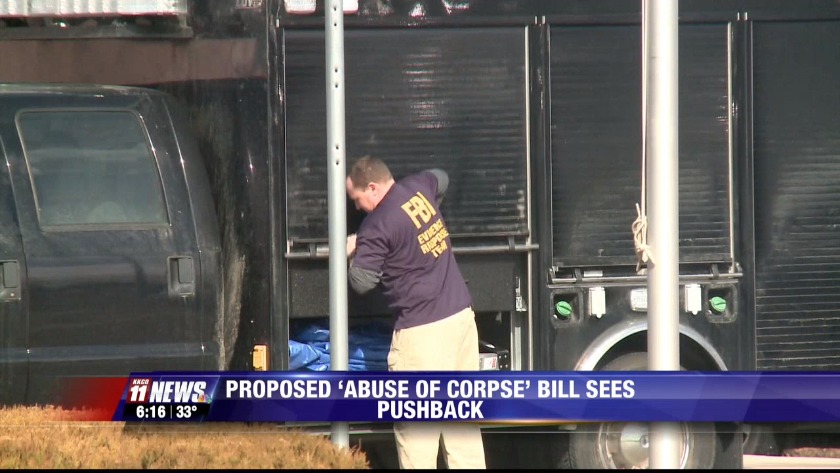 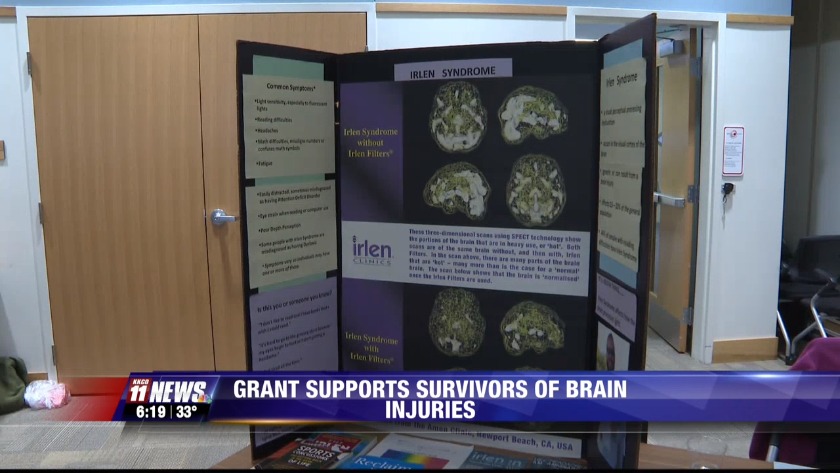