GRAND JUNCTION, Colo. (KKCO) - According to a spokeswoman with the Colorado Department of Corrections, a former Palisade man serving time for trying to kill his friend died behind bars last month.

He was being held at the Arkansas Valley Correctional Facility in Colorado near the Canon City area.

Duran was convicted twice in separate trials of shooting his friend Brad Hatch in the head then leaving him on a set of train tracks to die in December 2003.

Hatch survived the ordeal and testified against Duran. 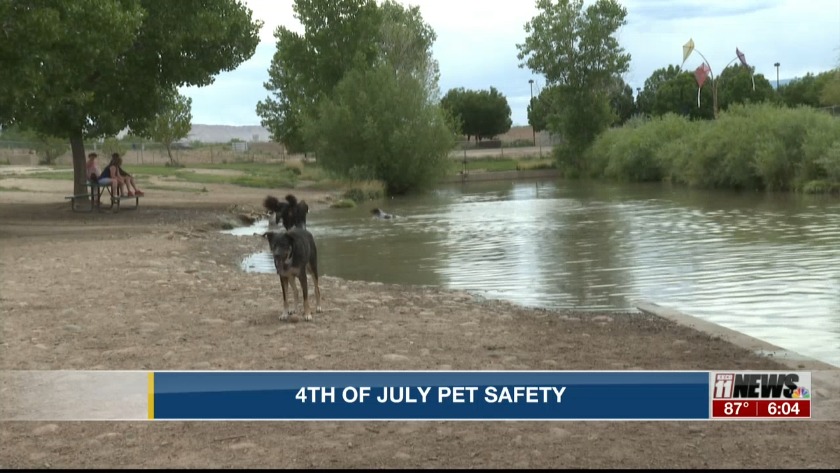 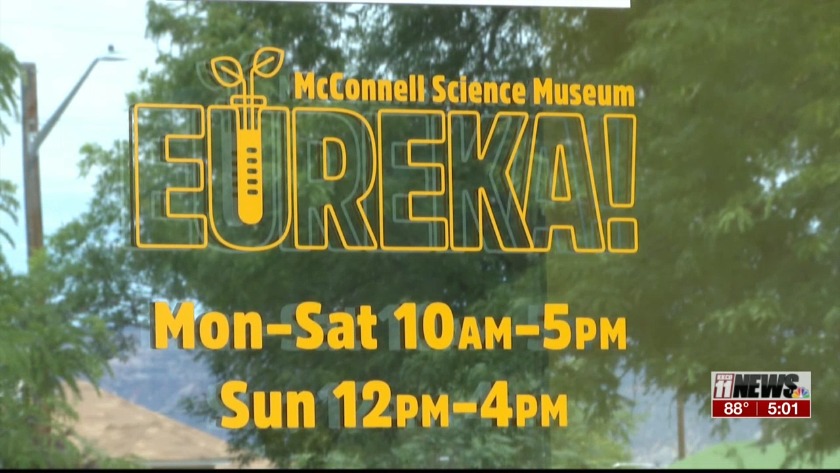 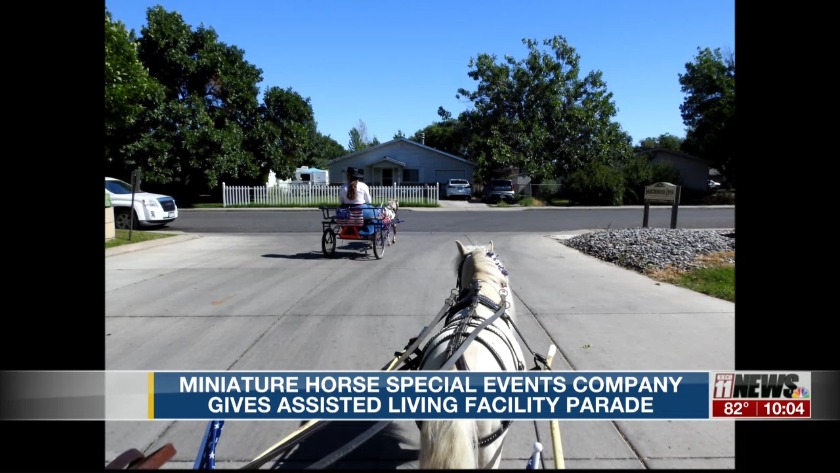