MESA COUNTY, Colo. Two of the victims' families have released statements on the tragic accident.

"Will was very loved by his family and friends. He loved ranching- it was his life. He was known as quite a character, a fun guy, and a good man. We will miss him deeply."

"Dana Carroll Brewer was a great man, who loved his family deeply. He and his wife, Becky, had been married for 14 years. Dana, together with Becky, have four children and five grandchildren, who have kept them busy and smiling.

Extended family and friends will remember Dana for his passion for aviation, his spit-fire attitude and kindness. He was the owner of Monument Aircraft for many years, here in Mesa County, and is well known in the aviation community across Western Colorado.

He will be deeply missed."

Officials will look at the man, machine and environment to determine the cause of the crash.

They will research the pilot's flight history, training background and familiarity with the area. Then find out if there were any maintenance problems with the plane and finally see if the weather and wind conditions contributed to the accident.

The goal of the investigation is not only figure out exactly what happened, but also to educate other pilots to prevent accidents in the future.

Officials say the initial investigation report will be released within five business days, but the factual report could take between nine months to one year to complete and about three months from when that is done is when the cause will be released.
---------------------------
According to the Mesa County Sheriff's office, the three men killed in a plane crash on the Grand Mesa are:

The sheriff's office says there were three male adults on board the crashed airplane. They have been accounted for and their family members have been notified. The cause of the crash remains unknown.

A representative with the NTSB told KKCO 11 News the tail number for the plane that was reported to the agency. A check of that tail number through FAA records pulls up a 1962 Piper plane registered to a Clifton address. The NTSB cautioned at this point in the investigation, that tail number has not been verified as the aircraft involved in the flight.

The Federal Aviation Administration is heading to Mesa County from Salt Lake City to investigate.

Three people were on board the small plane when it crashed including a pilot and two passengers.

Their bodies were found with the plane.

The identities of those on board have not yet been released.

It took off from Mesa-Mack airport and authorities say the pilot told the airport manager they were checking for livestock on the mesa. But, their route and destination remain unknown.

The Civil Air Patrol launched an aircraft to find the plane.

The high altitude National Guard near Gypsum was also called in to assist.

The cause of the crash is still being investigated. 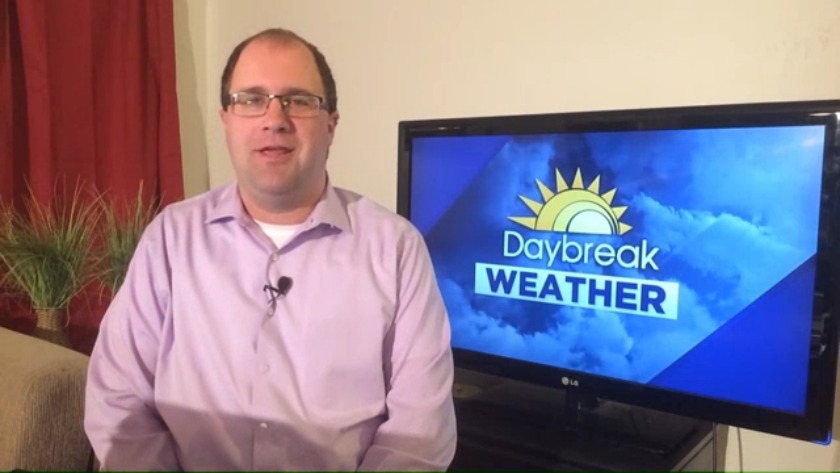 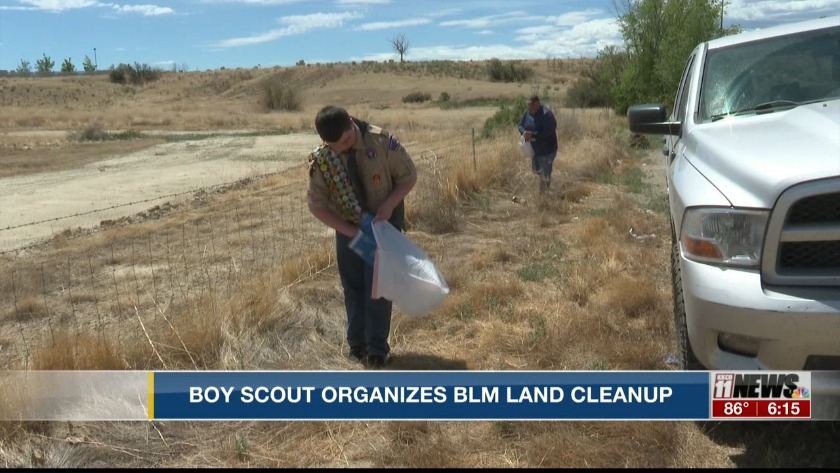 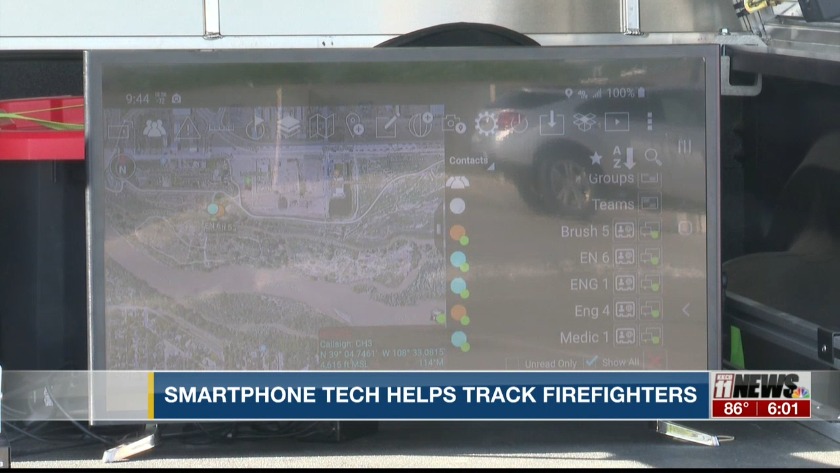