AURORA, Colo. (AP) - An off-duty Jefferson County sheriff's deputy wounded in an attempted robbery in Aurora is expected to recover.

The deputy was shot several times during a confrontation with two juveniles in a parking lot at an apartment complex Tuesday evening.

Police said the deputy was taken to the hospital with life-threatening injuries but on Wednesday the Jefferson County Sheriff's Office said he was now in stable condition and his prognosis is good.

Police say the deputy returned fire and struck one of the suspects in the leg. The other suspect escaped and a house-to-house search failed to turn up any sign of him.

Nearby Rangeview High School was put on lockdown during a basketball game as a precaution. 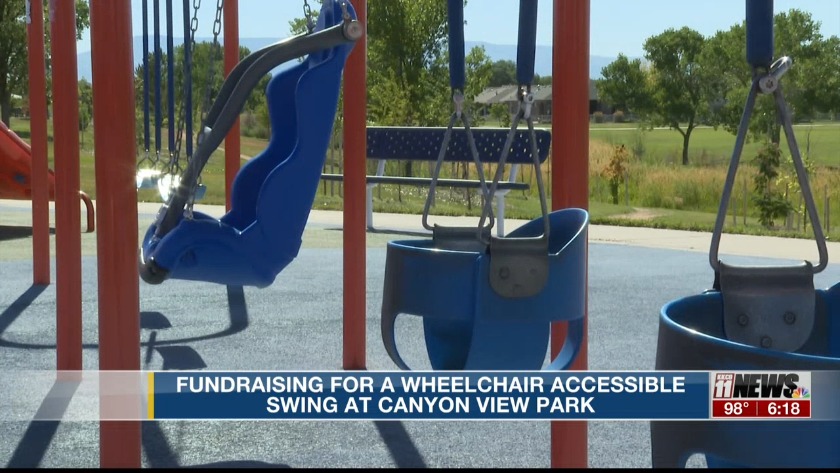 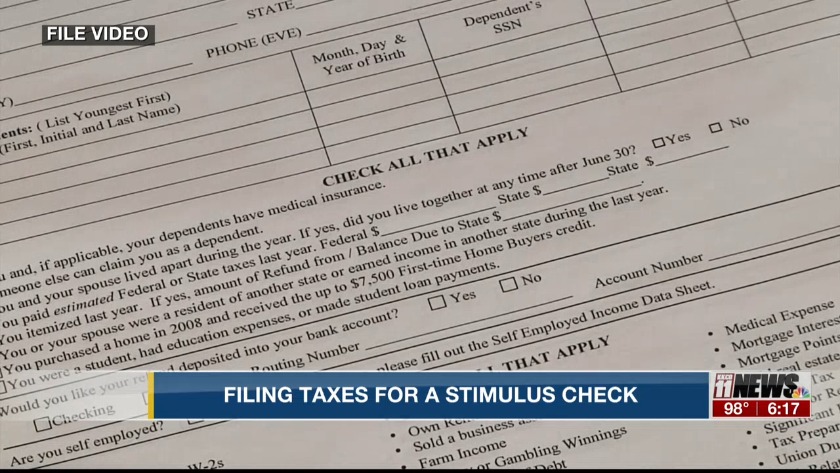 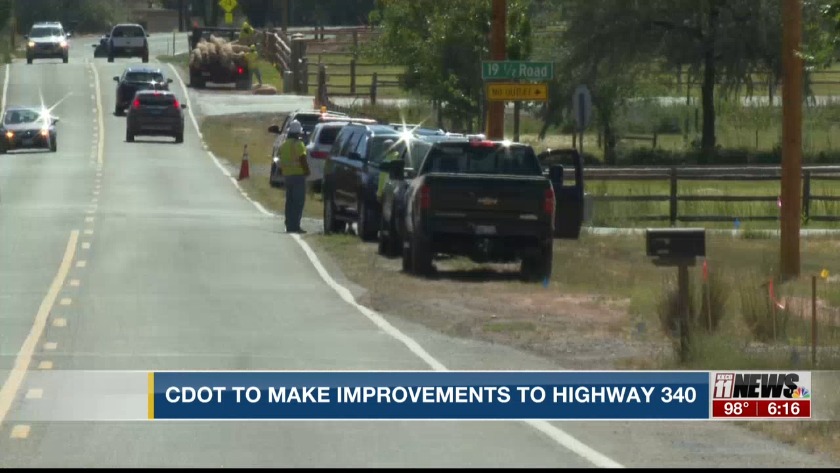