Cruz's victory over Trump is credited in part to his massive get-out-the-vote operation in Iowa and the months he spent wooing the state's influential conservative and evangelical leaders.

It was also a harsh blow to Trump, the supremely confident real estate mogul who has riled the Republican field for months with controversial statements about women and minorities.

Voters at Republican caucuses indicated they were deeply unhappy with the way the federal government is working. Half said they were dissatisfied and 4 in 10 said they were angry, according to surveys conducted by Edison Research for The Associated Press and the television networks.

On the Democratic side, Hillary Clinton and Bernie Sanders are deadlocked in a tight race. 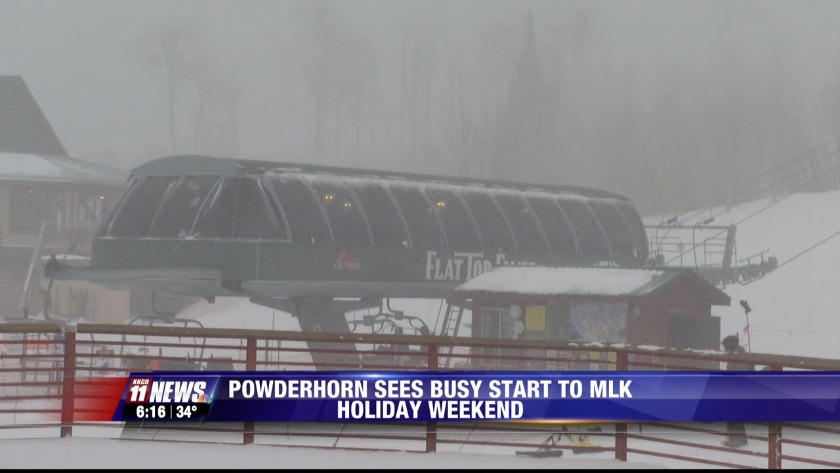 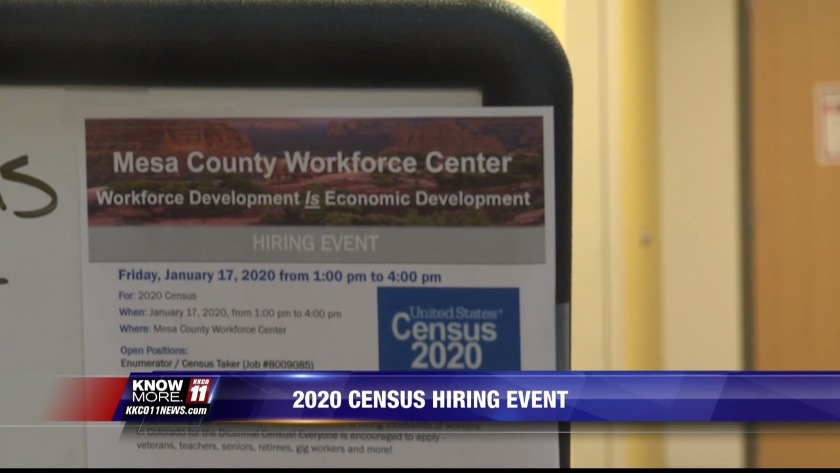 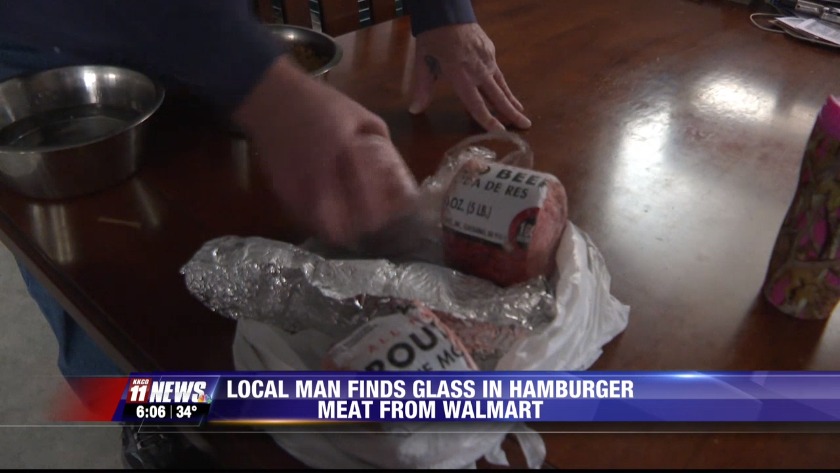