SACRAMENTO, Calif. (CNN) -- A shopper in California threatened to stab people in line as the doors opened at a K-Mart ahead of Black Friday.

The overflow crowd at the K-Mart in Sacramento took on a mob mentality.

Hundreds of bargain hunters camped out for hours and were wrapped around the building. The mood turned sour when store workers came outside to give vouchers to those in line.

Some shoppers got raucous, screaming obscenities and cutting in line. Police were called in to keep the crowd under control. 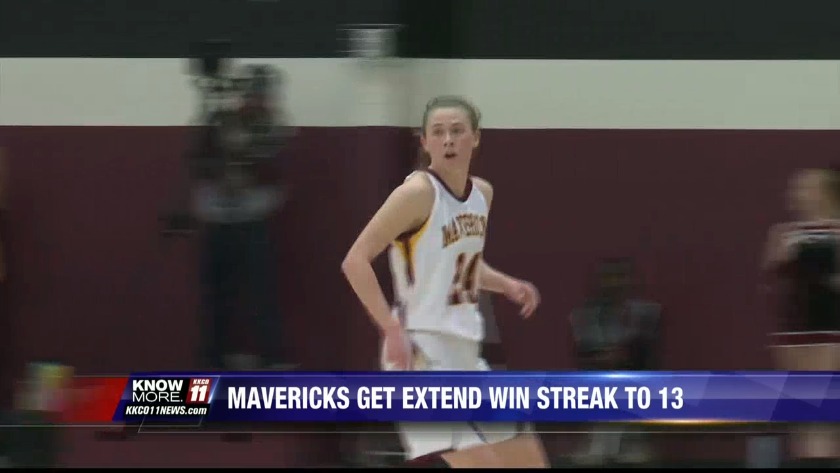 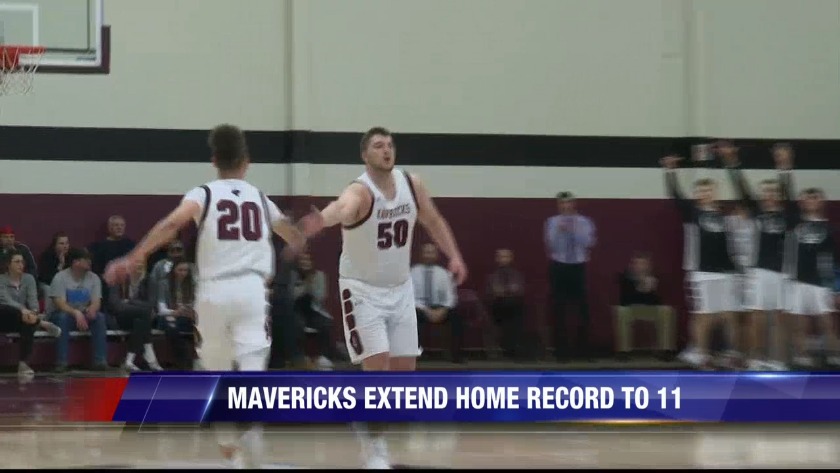