Should you worry about letting your kids ride the bus to school?

GRAND JUNCTION, Colo Thousands of students ride the school bus to and from school in Mesa County every week day, but many parents don’t know the “stranger” who takes responsibility of their child.

School District 51 bus driver Lisa Goodnough says drivers are not just responsible for getting the vehicle safely to its destination but also maintaining order on the bus.

"You have to be even more diligent with the traffic around you, what the kids are doing when you are on the bus, while they are on the bus, making sure they are sitting down and being quiet paying attention", said Goodnough.

"STA's policy is for to hire a new driver who has never driven before, if you have ever had a DUI, you are ineligible to be hired", said Dudley.

Even with extensive checks by Student Transportation of America, the school district, and even the FBI, some parents, like Candice Walton, insist on meeting their kids' bus drivers first hand.

"It definitely helped with my ease to ride with the bus routes so i would know where the bus was going, I also got to see what kind of driver she was", said Walton.

Every District 51 bus has six cameras, including a front facing camera recording traffic, and drivers are taught the LLLC defensive driving system; look around, look ahead, leave an out, and communicate.

A New app called SafeStop was released on November 2nd and uses GPS to track every bus in mesa county. Parents can use a student identification number to find their child's bus.

The app features real time arrival information, alerts, and a map to show you exactly where the bus is along its route.

With 125 routes in Mesa County every day, Dudley says: there is no safer way for your kids to get to school.

"The school bus is the safest vehicle in the world, you know millions of children are transported to and from school every day and very rarely are they injured or hurt." 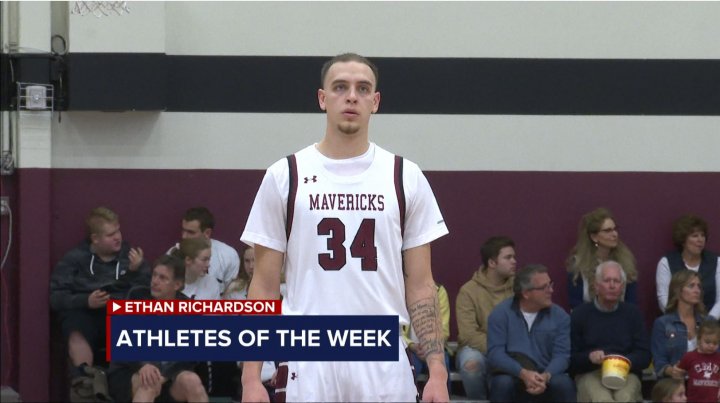 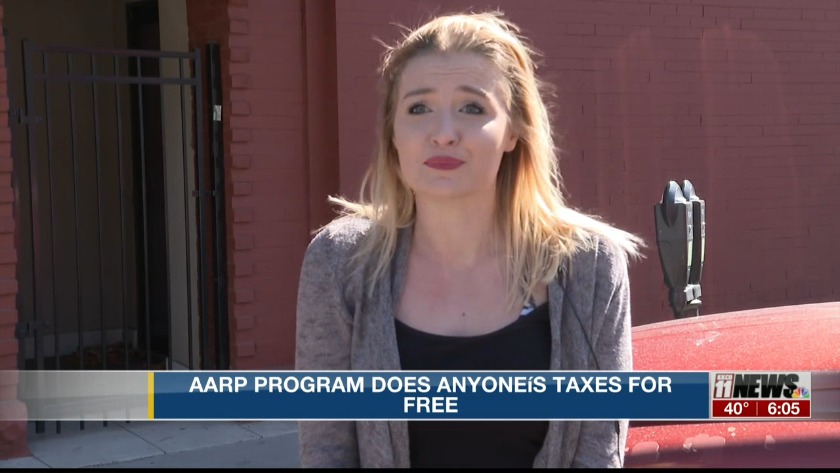 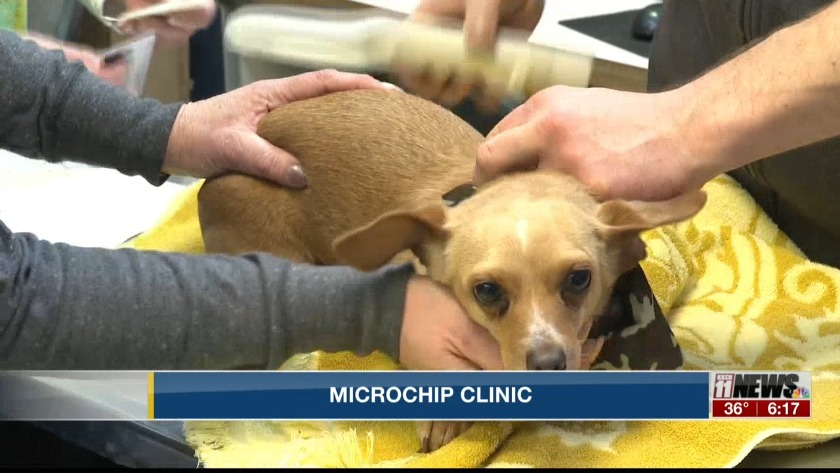