GRAND JUNCTION, Colo. Embattled former senator Steve King has been in the spotlight for months after a time card discrepancy, where King increased his hours to up the amount he was paid, came to light last summer. Today there's finally a conclusion.

King pled guilty to felony of embezzlement of public property, as well as a misdemeanor of official misconduct. He was sentenced to two years of probation, including 80 hours of public service, and restitution of $4,862.50. King admitted to embezzling money from the Mesa County Sheriff's Office, as well as CMU.

Assistant District Attorney Mark Hulbert says a combination of factors, including King’s lack of criminal history, as well as his service to the community- resulted in him not receiving jail time.

"Usually jail time is punishment, and the fact that he cannot do the calling that he has had for so long, is certainly in punishment of itself,” said Mark Hurlbert, Assistant District Attorney of the 18th judicial district. “I don't see that adding jail time to that would be really- just too much

King’s probation term is a deferred judgment- meaning as long as he meets his terms and conditions of probation- as well as stay out of trouble, the charge will be dismissed and dropped off his record.

Due to King's plea, he is losing his peace officer standards and training, which will prevent him from ever serving in law enforcement again.

While King declined an on camera interview, he did release a statement saying, 'I can assure you, there is no one in this court room, in this wonderful valley or great state that is more disappointed in Steve King, than me." 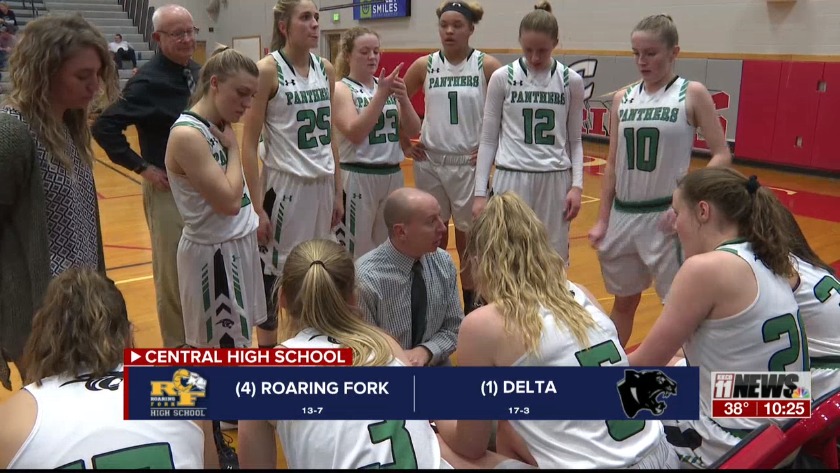 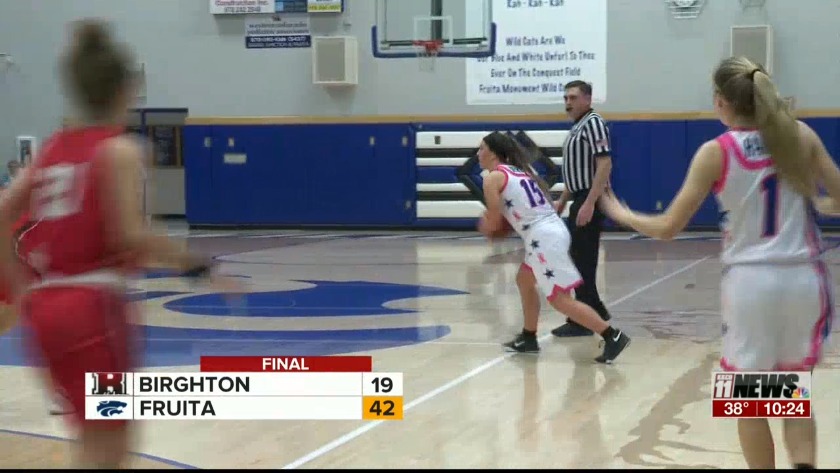 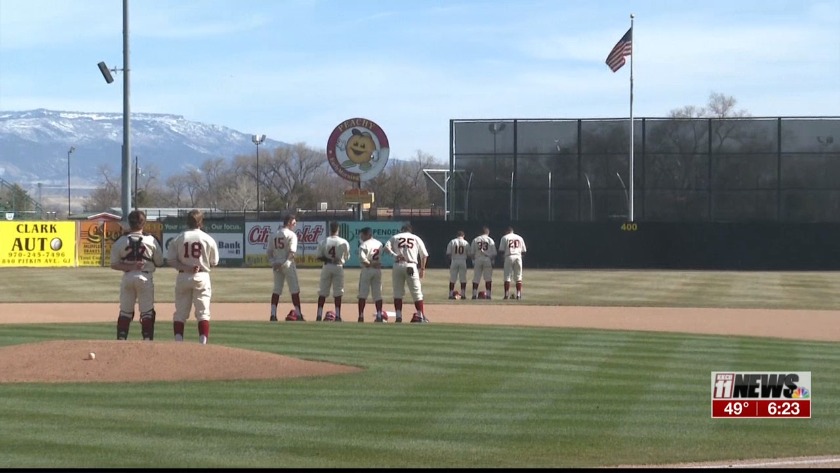