GRAND JUNCTION, Colo. (KKCO) -- A man accused of stealing a Jeep last week may have taken much more than that.

Anthony Loveridge, 19, was arrested after theft victim Joseph Bateman found Loveridge sleeping in his stolen Jeep Grand Cherokee on Friday. When Bateman stumbled upon his vehicle, he held Loveridge at gun point until police arrived.

Bateman first reported a break-in on April 3 when he returned home from North Dakota, according to a Mesa County Sheriff's Office arrest affidavit.

Dozens of items were stolen, including TVs, gaming systems, phones, five guns, thousands of ammunition rounds and his 1998 Jeep Grand Cherokee. Even Bateman's safe--which contained an external hard drive and the title to his Jeep-- had been broken into, he said.

Initially, no suspects were identified.

Then, on April 5, when Bateman encountered Loveridge on 27 ¼ Road, investigators questioned the suspect about the stolen goods.

According to the affidavit, Loveridge claimed to be working with his mother in home foreclosures, going into houses and removing property that now belonged to the bank.

He said the foreclosing bank did not care what happened to the property, so he had taken the Jeep for his personal use.

After further questioning, Loveridge admitted to breaking into the safe and said the guns may have been sold at a pawn shop.

Bateman told investigators that he rented his house and it is not under foreclosure.

Loveridge is being held on a $7,500 bond for second and third degree burglary, theft by receiving, criminal mischief, theft, possession of burglary tools, and second degree motor vehicle theft. 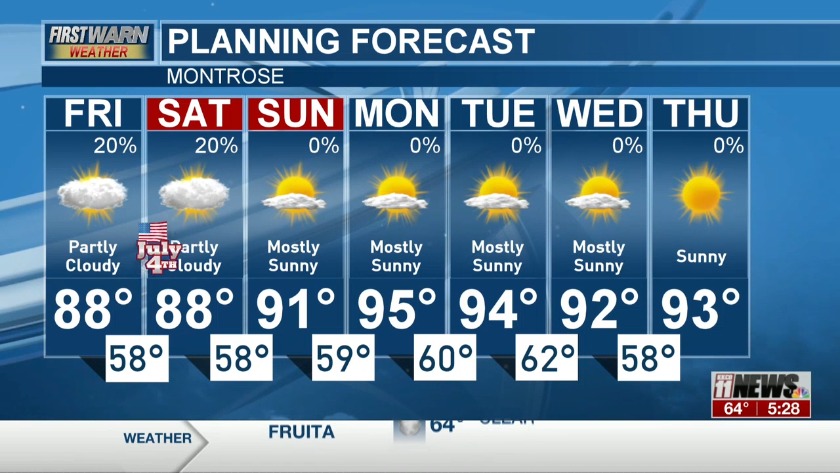