GRAND JUNCTION, Colo. (KKCO) - The man who died in a trike motorcycle accident on I-70 Sunday has been identified by the Mesa County Coroner.

The victim was Charles Clark, 67, of Baltimore, MD. Clark died of multiple injuries and his death has been ruled an accident.

He and another man were on the trike motorcycle around mile marker 9 when they went off the road and rolled. The other man, who has not been identified, was airlifted to the hospital with serious injuries. 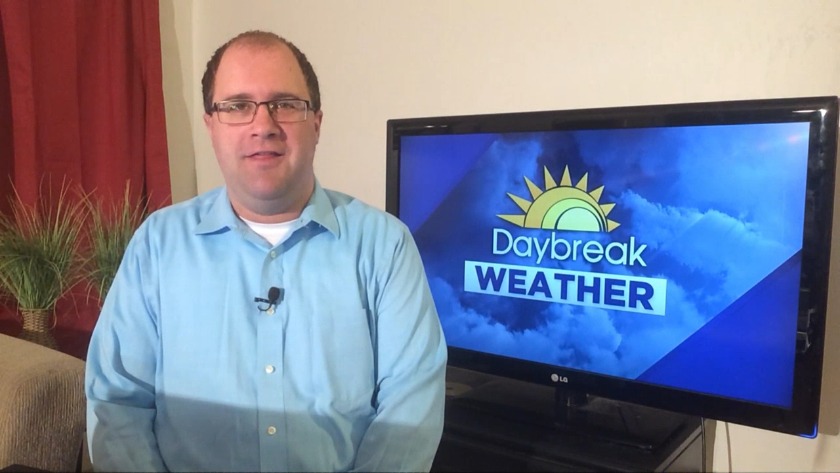 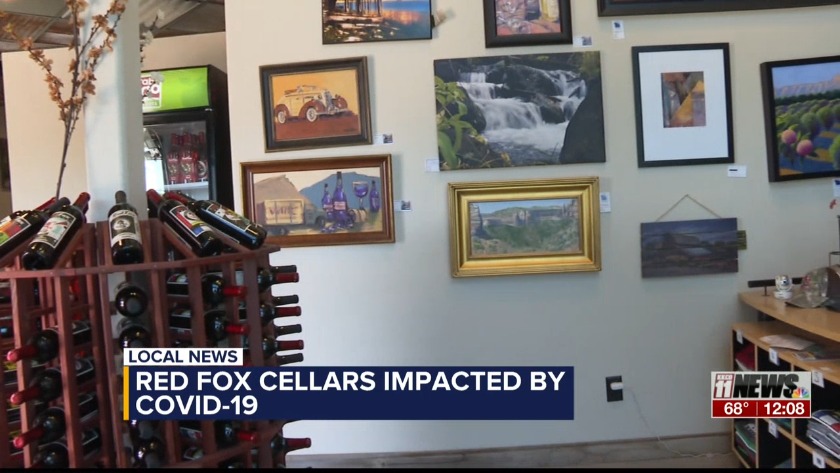 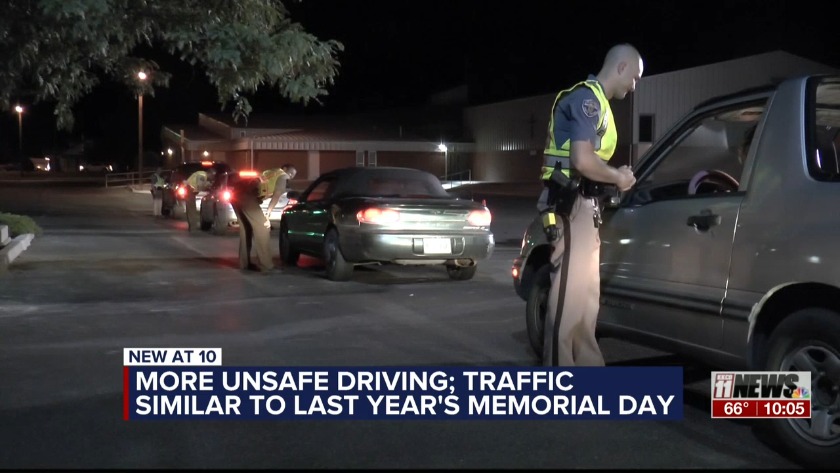